On 31 Dec 2019, the Malaysia’s Bank Negara (BNM) has issued a new guideline on Anti-Money Laundering, Countering Financing of Terrorist (AML/CFT) and Targeted Financial Sanctions for Designated Non-Financials Businesses and Professions (DNFBPs) and Non-Bank Financial Institutions (NBFIs) ( i.e. the AML/CFT and TFS for DNFBPs and NBFIs ), to be effective on 1 Jan […]

The Importance of On-Going Monitoring 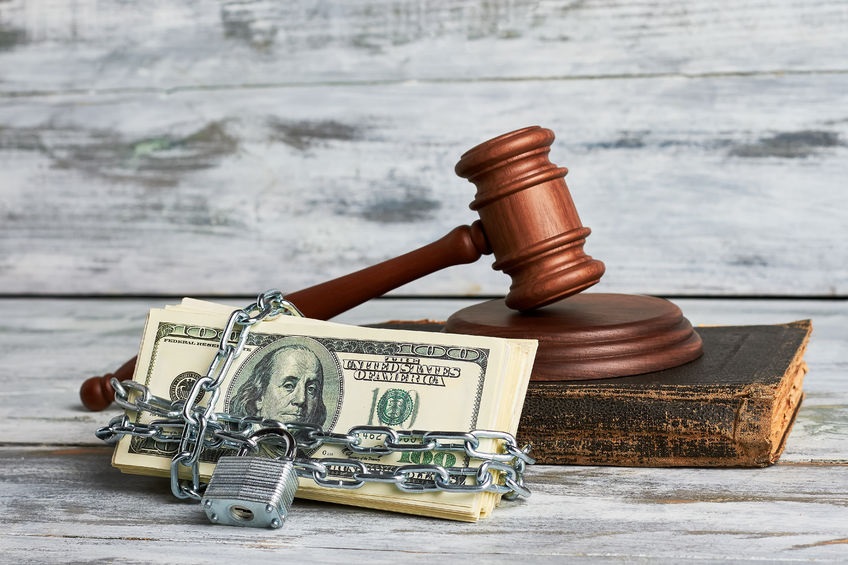 In Nov 2017, a veteran Managing Director lawyer with 15 years of experience in conveyancing work, and a Senior Marketing Director of an international real estate agent were both charged in the Singapore Courts for failing to report to the authorities a suspicious property deal in the Sentosa Cove district. The charges were under the […] 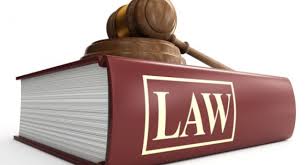 A veteran lawyer of 18 years’ standing was suspended in late-Sep 2017, from practice for two years and fined $100,000 for professional misconduct in a case relating to anti-money laundering (AML). In what had started out “innocuously” as an incident of breaching professional conduct rules, the case was eventually escalated into that of aiding money […] 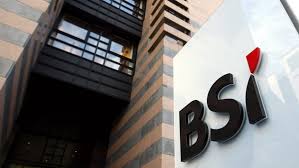 The Monetary Authority of Singapore (MAS) announced on 24 May 2016 that it has served BSI Bank Limited (BSI Bank) notice of intention to withdraw its status as a merchant bank in Singapore for serious breaches of anti-money laundering requirements, poor management oversight of the bank’s operations, and gross misconduct by some of the bank’s […]