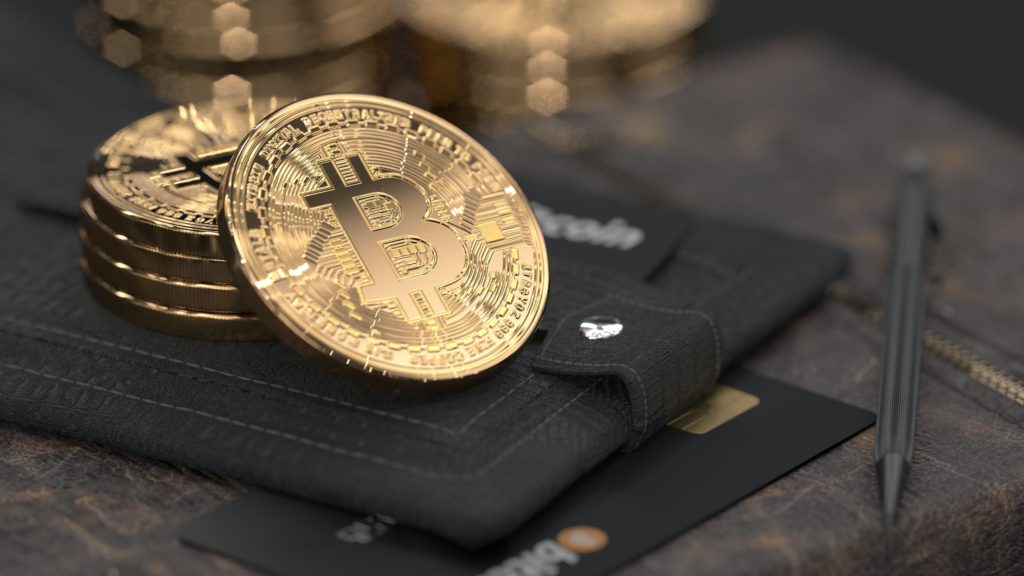 The Hong Kong Government had gazetted the Anti-Money Laundering and Counter-Terrorist Financing (Amendment) Bill 2022, to enhance anti-money laundering and counter-terrorist financing (AML/CTF) regulatory regime of Hong Kong and fulfil the obligations under the Financial Action Task Force (FATF). The Amendment Bill is proposed to come into effect on 1 March 2023.  The amendments, which […] One of the measures to curb money laundering in Malaysia’s financial system is for reporting institutions have an effective Anti-Money Laundering (AML) program in place as a preventive measure. Such preventive measures include having effective Anti-Money Laundering policies and procedures, staff training and the usage of advanced software technologies so that reporting institutions can meet compliance requirements expected by the law.

What are Politically Exposed Persons (PEP), And How Do I Screen For Them? 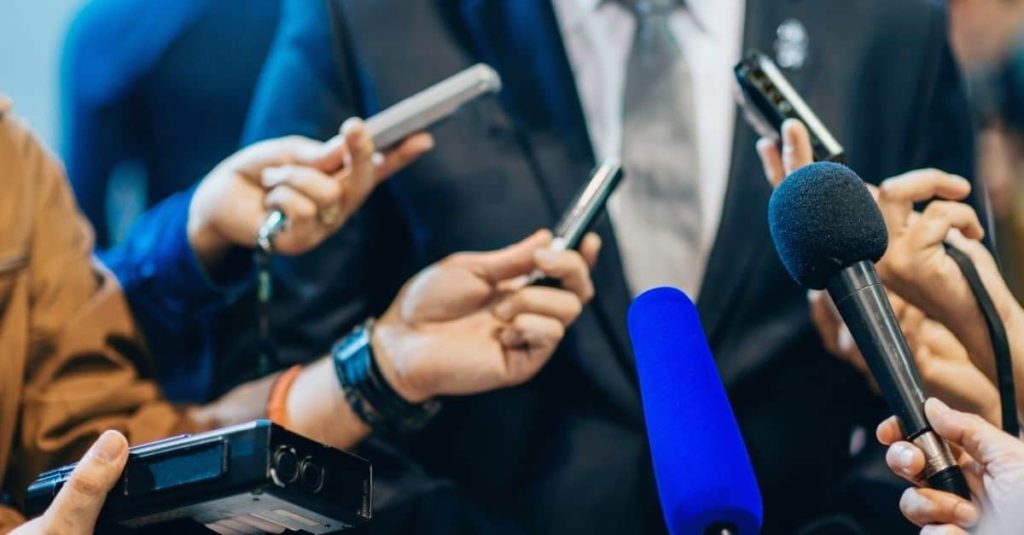 Simply speaking, a Politically Exposed Person (PEP) is an individual who holds a high-profile political role. Due to their position, a PEP is said to be someone more likely to be involved in bribery or corruption (which are predicate offences in money laundering).

Decentralized finance (DeFi) and Cryptocurrency are the most rapidly growing trends in today’s financial world. The overall market capitalization of cryptocurrencies surges from 758 billion in 2020 to all-time high of $3 trillion in November 2021. In the light of the potential growth, there is no doubt that the rise in cryptocurrency not only attracts […]

The 6 Key Steps to AML-CFT Compliance in Malaysia 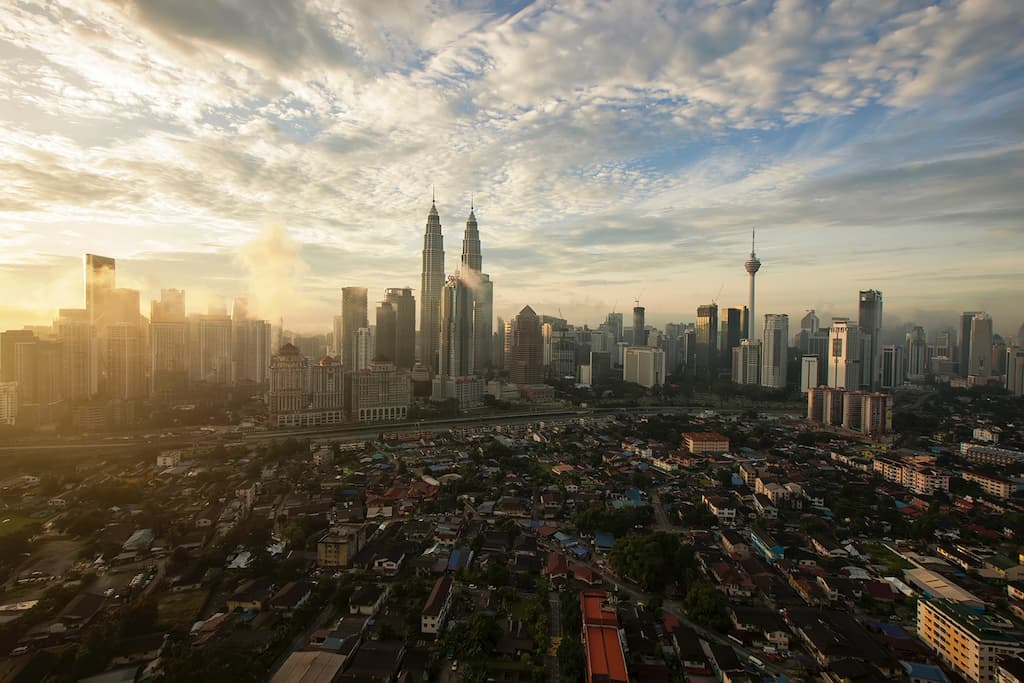 In Malaysia, some non-financial businesses and professions like lawyers, accountants, and company secretaries are required to comply with the Anti-Money Laundering/Countering Financing of Terrorism (AML/CFT) regulations imposed.

Russia Sanctions – What You Should Know as a Professional Firm 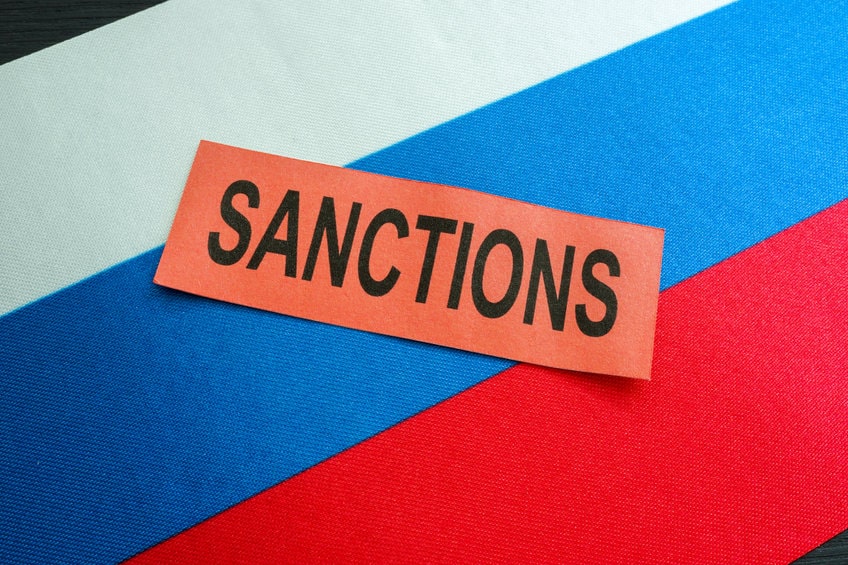 On 24 Feb 2022, after months of political and military posturing, the world woke up to the fury of the guns.  Russia had invaded Ukraine under the pretext of “Special Military Operation”. To many, this seems like a Cold-War era conflict between the Eastern and Western European states.  In reality, the current Russian full-scale invasion […] 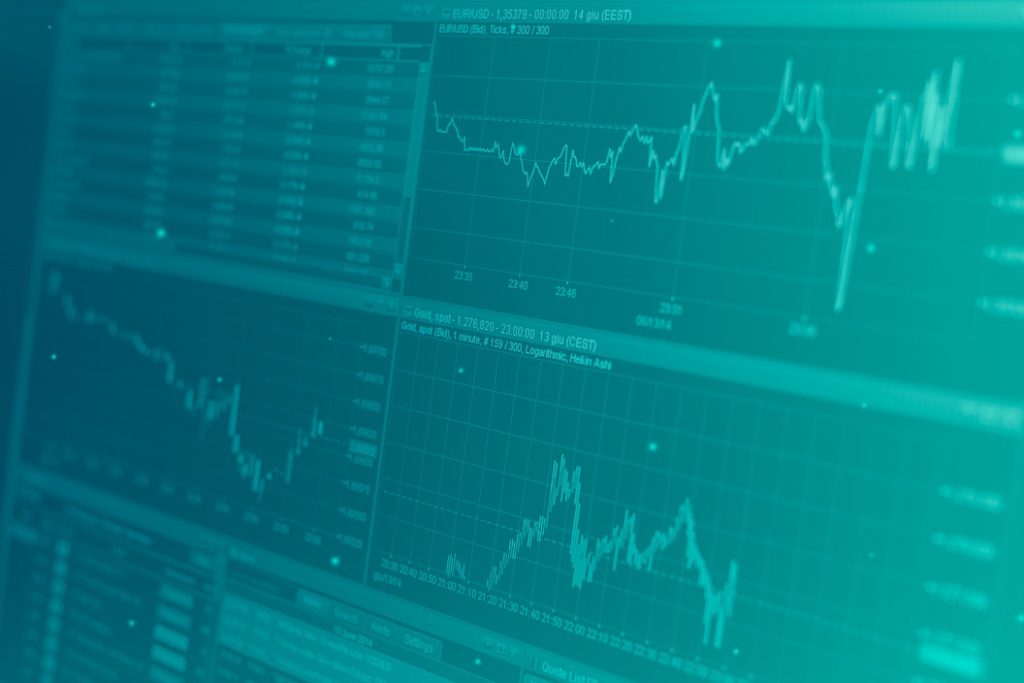 From novel technologies being invented to fight financial crime, to Anti-Money Laundering and Counter-Financing of Terrorism (AML/CFT) regulators taking actions like the Financial Action Task Force (FATF) endorsing Artificial Intelligence (AI) enhanced transaction monitoring, the Anti-Money Laundering industry has seen many highs in 2021.   However, it seems that these efforts have not made a significant […] 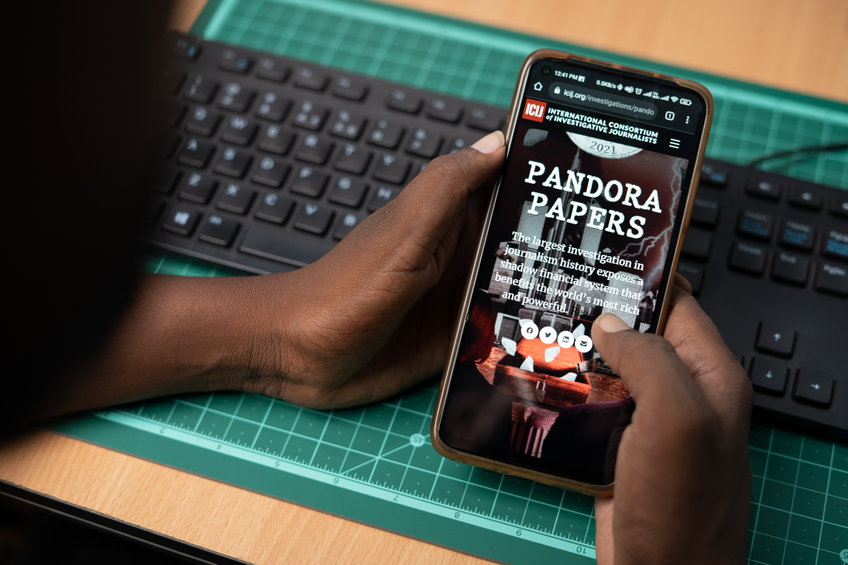 We use cookies to improve your user experience. By continuing to browse the site you are agreeing to our use of cookies. You can choose to block cookies in your browser settings.
Accept
Manage consent

This website uses cookies to improve your experience while you navigate through the website. Out of these, the cookies that are categorized as necessary are stored on your browser as they are essential for the working of basic functionalities of the website. We also use third-party cookies that help us analyze and understand how you use this website. These cookies will be stored in your browser only with your consent. You also have the option to opt-out of these cookies. But opting out of some of these cookies may affect your browsing experience.
Necessary Always Enabled
Necessary cookies are absolutely essential for the website to function properly. These cookies ensure basic functionalities and security features of the website, anonymously.
Functional
Functional cookies help to perform certain functionalities like sharing the content of the website on social media platforms, collect feedbacks, and other third-party features.
Performance
Performance cookies are used to understand and analyze the key performance indexes of the website which helps in delivering a better user experience for the visitors.
Analytics
Analytical cookies are used to understand how visitors interact with the website. These cookies help provide information on metrics the number of visitors, bounce rate, traffic source, etc.
Advertisement
Advertisement cookies are used to provide visitors with relevant ads and marketing campaigns. These cookies track visitors across websites and collect information to provide customized ads.
Others
Other uncategorized cookies are those that are being analyzed and have not been classified into a category as yet.
SAVE & ACCEPT